Due to the extra awesomeness of my family vacation, no new episode this week.
Tune in next week for the big 50th episode!
Posted by Unknown at 2:25 PM No comments: 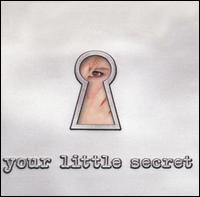 It's Part 2 of the epic battle royale that is ETHERIDGE-OFF!! This week, I'm rejoined by Diana Parry-Cruwys who hopes to derail my assertion that the most superior song is Melissa Etheridge's "I Want To Come Over".  We break all our concert plans to warble a passionate plea for all the star-crossed lovers out there before explaining the secret meanings of the too happy guitar-solo and why are is so damn sad.  Remember, place your vote for Etheridge-Off on Twitter, Facebook, or in the comments below.

Episode 49 Preview - Etheridge-Off: I Want To Come Over

It's Part 2 of the epic Etheridge-Off.  Diana Parry-Cruwys and I can't come to a consensus as to which Melissa Etheridge song is the superior "I'm kind of stalking you" anthem.  Last week we went over Diana's choice, "Come To My Window" so this week, it's my choice with "I Want To Come Over".

Episode 48 - Come To My Window 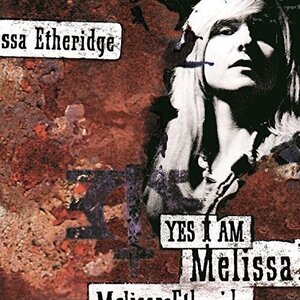 It's Part 1 of the first ever ETHERIDGE-OFF!! Which song about intense love by singer/songwriter Melissa Etheridge will be crowned the ultimate our song? Join Diana Parry-Cruwys and I in a knock-down, drag-out verbal brawl where the only rule is there are no rules.  Except for the rule where we only get to say nice things about the songs we discuss because that's the point of the show.  I'm starting to think this whole fight conceit isn't going to result in as much screaming and body slams as I was originally led to believe.

In any case, this week Diana and I go to war over the merits of "Come To My Window".  We strike on all fronts in reviewing the crazy performance of Juliette Lewis, my description of the way major chords sound, and the extra-voluminous locks of Melissa Etheridge's beautiful beautiful hair.  We may have forgotten to talk about the song now that I think about it.

On a recent drive with Diana Parry-Cruwys, we got into a bit of a discussion about which is the superior Melissa Etheridge "I'm kind of stalking somebody" song: "Come To My Window" or "I Want To Come Over".  As we couldn't agree, we decided to take it to the podcast for our first ever Etheridge-Off.  Over the next two episodes, we'll break down the pros of each one and leave it up to you, the listener, which goes to the top of our playlist.  This week we'll start with Diana's song, "Come To My Window" 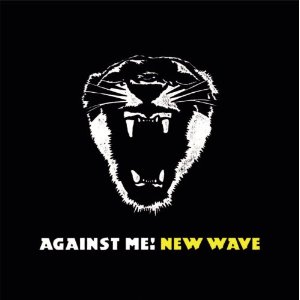 This week I'm going solo to talk about Against Me!'s "Thrash Unreal".  Because no one but me demanded it! Is this really a song about the joy of partying hard? Or is it a cry for help? And what kind of genre is "polk"?

Email ThisBlogThis!Share to TwitterShare to FacebookShare to Pinterest
Labels: Against Me, episode 47, podcast

Nobody seems to want to talk to me about Against Me's "Thrash Unreal", so I'm going solo to share my thoughts on this grand song.  At least, in my opinion.

Email ThisBlogThis!Share to TwitterShare to FacebookShare to Pinterest
Labels: Against Me, episode 48 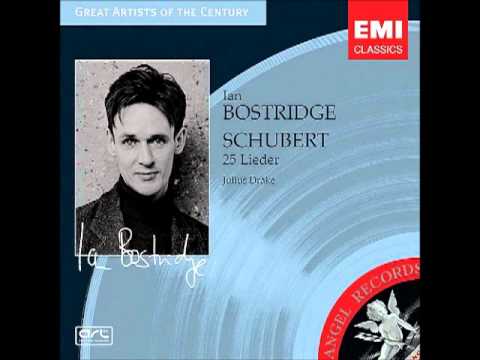 Writer Gordon Cameron doesn't mess around when it comes to sharing the most beautiful song in the world with Schubert's "Du Bist die Ruh".  We put on our top hats and tails to discuss this classic lieder including whether Schubert could front as a modern pop star, whether the lyrics to the original poem are kind of lame without Schubert's music, and how your pianissimo gets into my fortissimo.

Posted by Unknown at 3:00 PM No comments: